Rainbomizer is a collection of modifications for Grand Theft Auto games that randomly alter the major elements in the gameplay. Some of the things that can be randomized include the missions, traffic cuts, voice lines, voice lines as well as other aspects!
It randomly selects key elements that make up the game which allows an enjoyable and challenging game play.
The mod is free software and can be modified as per the terms of GNU General Public License (v3 or later). The source code is available on GitHub 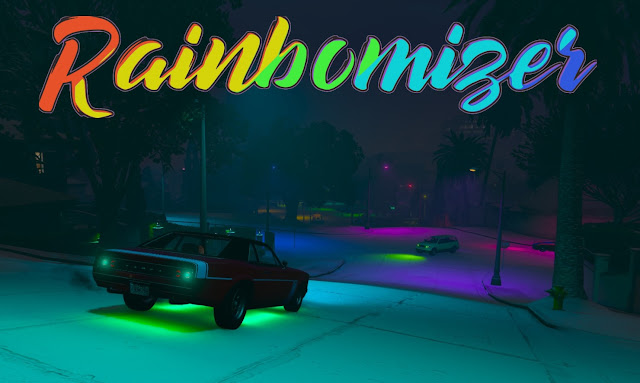 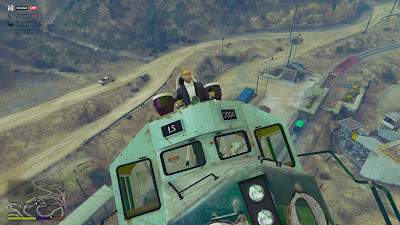 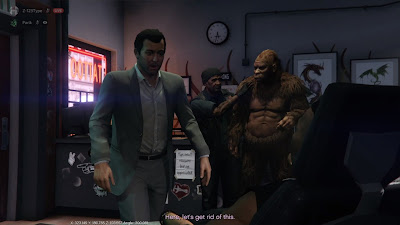 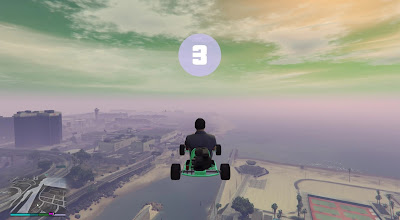 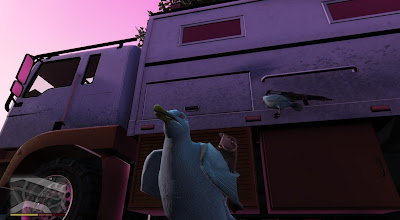 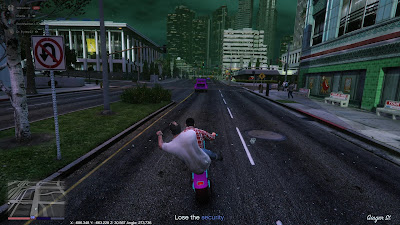