The most powerful trainer from IV, now in V!

A lot of effort was done on this mod specifically in order to utilize the smallest amount of natives that are possible as well as to add new functions through inverting the gameplay instead of messing around with natives.Most part of the game’s code was completely changed from the version IV in order to make it simpler and more stable.Expect additional features to be added in the near future since this is not the final version. 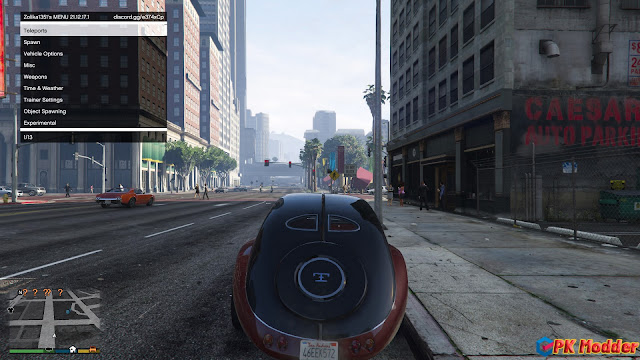 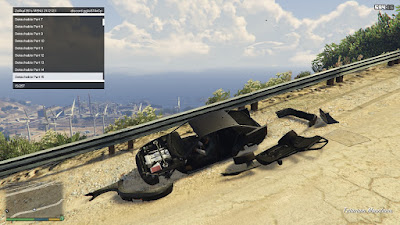 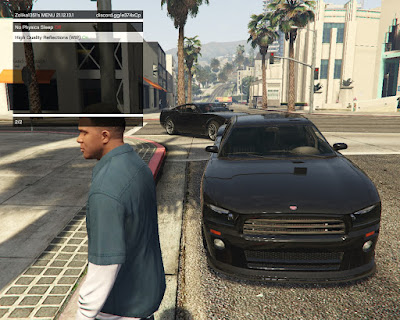 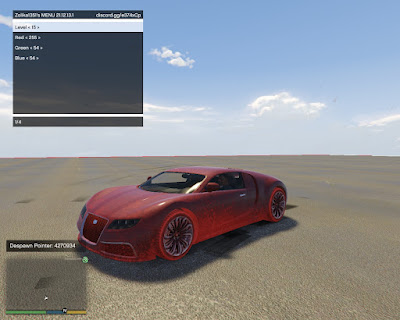 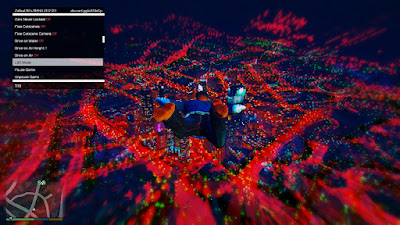 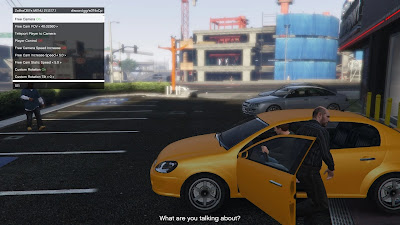